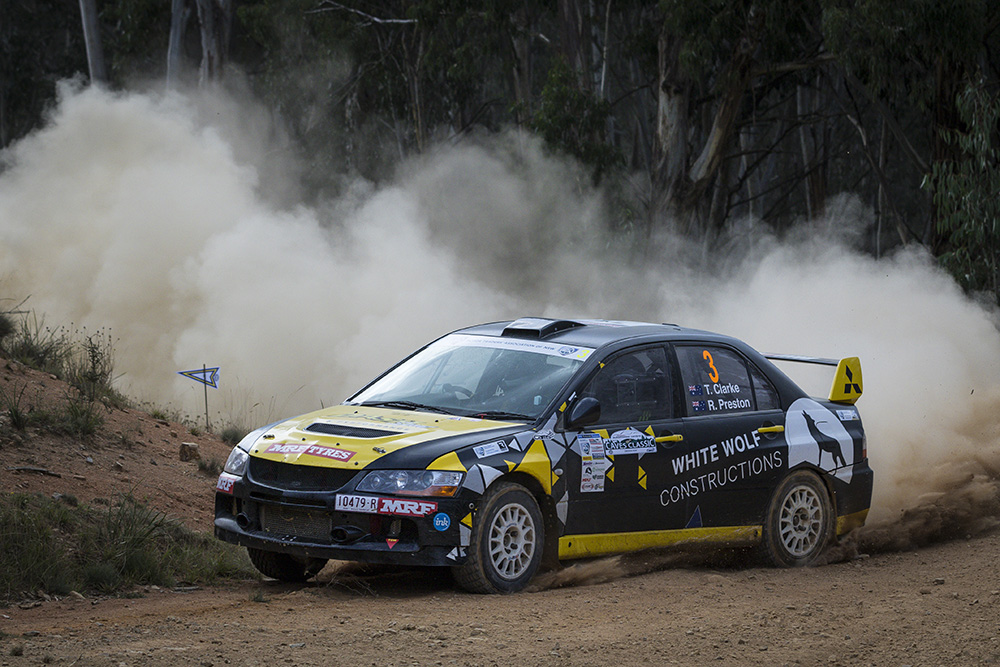 In just over two weeks, the Midstate Freight Caves Classic Rally is set for some intense competition in both the MTA NSW Rally Championship and also the East Coast Classic Rally Series.

With 37 entries received to date, North Shore Sporting Car Club (NSSCC) are expecting a rush of entries over the next few weeks in the lead up to the second big rally in NSW since the COVID-19 Pandemic led to many event cancellations and postponements.

After successfully running the first round of the MTA NSW Series in July, NSSCC will be using the expertise gained in running a COVID safe event and applying it to the Midstate Freight Caves Classic Rally.

“This is the first rally in NSW organised since restrictions were tightened following the second wave of the virus” said Jon Thomson, Event Director. “We could have easily just cancelled our event and waited until next year, but we felt we owed it to the rally community to get an event up and running as soon as we could.”

The event was originally planned to be conducted on the weekend of the 5th of September, however further restrictions were introduced by the NSW government and the event was postponed to the 10th of October.

“Since moving the date of the event, Oberon has had storms, rain and a massive dump of snow. Overall the roads are in fantastic condition and we think the drivers and co-drivers are going to love the new roads we’ve chosen in the Beemerang and Roberts State Forests”, Thomson added.

The Midstate Freight Caves Classic Rally will also be a round of the NSW Clubman Rally Series and this event will also be their second rally for 2020 after several cancellations of other events.

“With so much turmoil in the country from the virus pandemic, it’ll be great to see rally cars back in the Forest again. We’ve been putting a lot of effort into making sure this event is a success and we’re sure that it won’t disappoint”, Thomson concluded.

A fantastic range of businesses are putting their support behind the event, led by naming rights partner, Midstate Freight. A range of other partners are supporting individual stages and providing accommodation for officials. Hoosier will be the naming rights partner for the Service Park and our Club Partners: Shannons, GFB, Whiteline and Shamrock Haulage are all involved in the event. Lazer Lighting will be providing a lighting package as a prize for one lucky team who finish the event in the dark.

The event will start at 11am on Saturday the 10th of October at the Oberon Rugby Leagues Football Club. 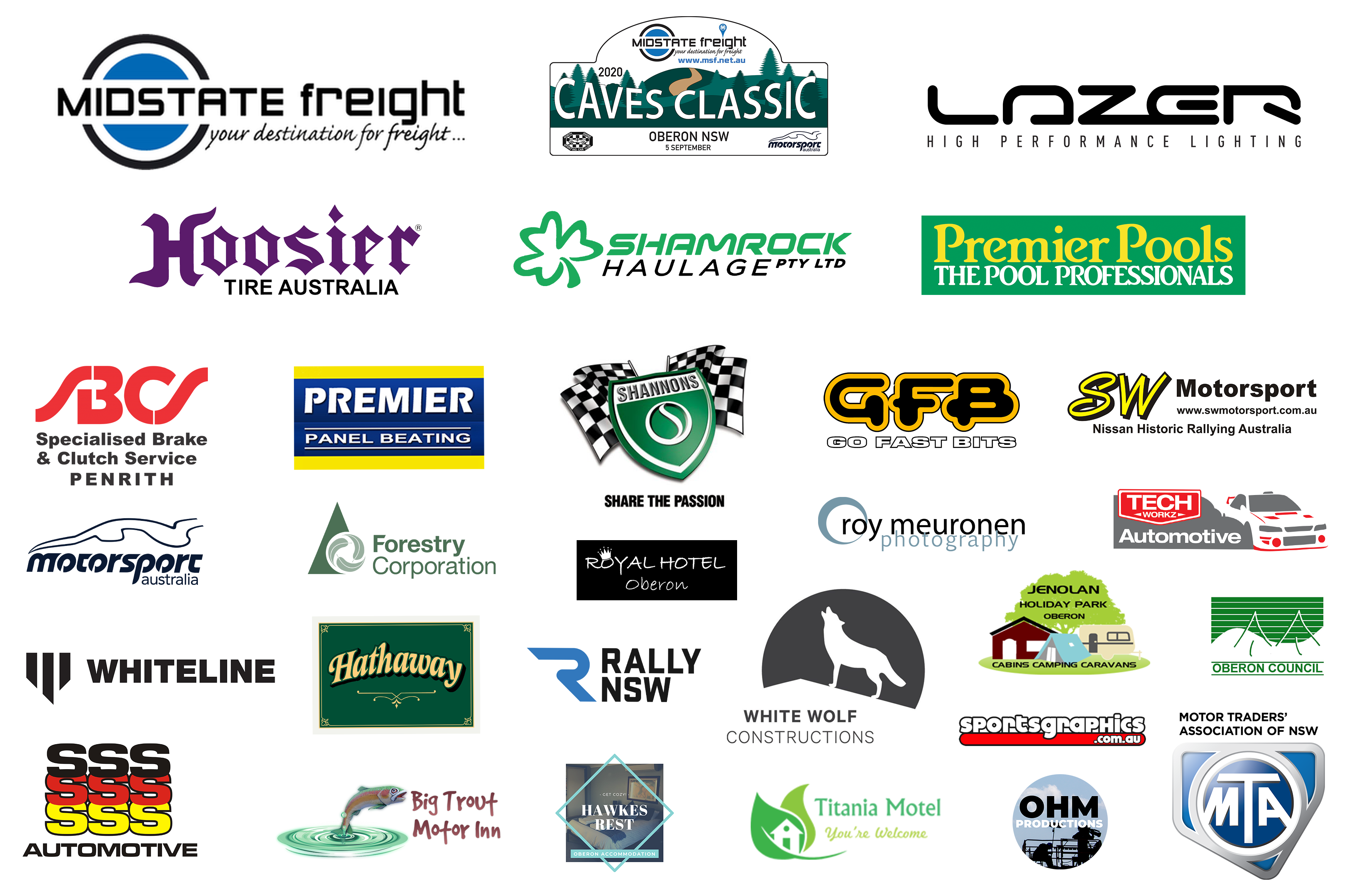