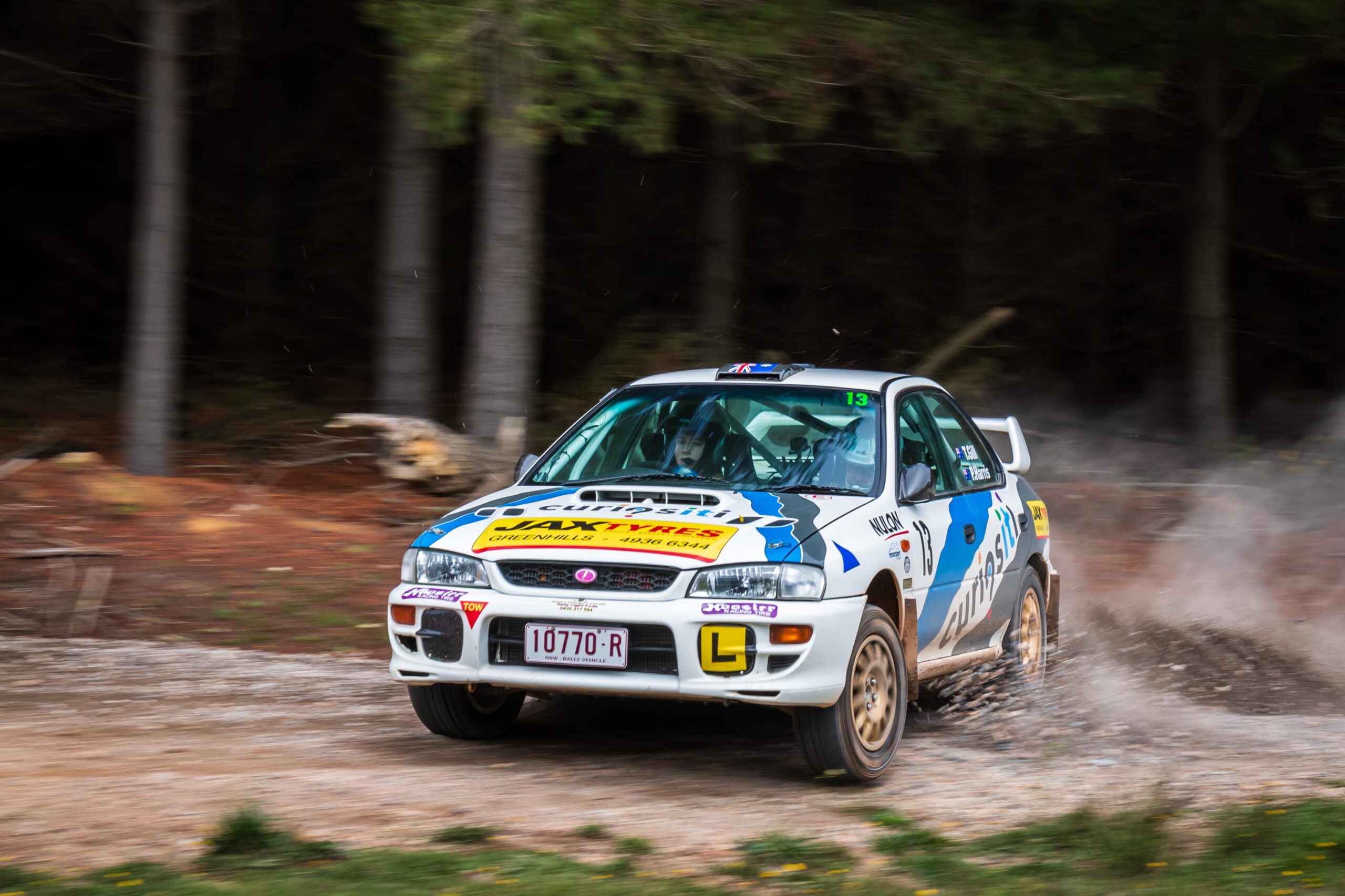 Sixteen year-old learner driver Taylor Gill is itching to get behind the wheel of his Subaru WRX for his first rally. The young gun has teamed up with experienced co-driver, Peter Harris, to compete at the AMH Automotive Group Rally of the Bay on July 4th.

It has been a long time coming for Gill, who was originally scheduled to compete at Rally Australia late in 2019, but the devastating summer bushfires saw the cancellation of the event. Whilst disappointing, there were already plans afoot to enter the full season of the MTA NSW Rally Championship in 2020.

The COVID-19 pandemic would also see those plans dashed, and the Newcastle based driver was left wondering if he would ever get into the forests for a rally. Now that COVID restrictions have eased in NSW, the AMH Automotive Group Rally of the Bay will be the first rally event in Australia since the COVID restrictions and the first round of the MTA NSW Series.

“I just can’t wait to do my first rally,” Gill said. “I’m really excited about competing in Batemans Bay and just want to get out there and do some driving. We’ve already done our reconnaissance of the roads, and they look fantastic,” Gill continued.

“We built the car in time to do Rally Australia, but when that didn’t happen, it was a big let-down after all the preparation. We did do a few rallysprints earlier in the year in our old car and ended up winning the Westlake Automobile Club Rallysprint series, which was pretty good. But, I just can’t wait to get out there and do my first real rally,” Gill added.

The Subaru WRX is a 1999 GC8 and was built at home with help from his Dad, family and friends. The build included a full Bond roll-cage and all the latest safety equipment.

Gill has an exemption to rally on his learners permit, something only a handful of other drivers have been able to achieve. Harris, who is 42 years Gill’s senior, is in the co-drivers seat as part of the requirements of the Motorsport Australia exemption.

“Taylor drives sensibly and whilst he’s young, I feel quite comfortable in the car with him,” Harris said. “I’ve done a few rallysprints with him already and I think he’s got a good chance of doing really well in the MTA NSW Championship. I’m in the car to help him learn and get some experience, but ultimately he’ll probably end up with a much younger co-driver in the future,” Harris added.

The Rally of the Bay is also part of the RSEA Safety Motorsport Australia Rally Championship ARC4 and Gill is planning on using this event to score points towards that award.

With almost 90 cars entered, including many Australian Rally Championship teams, Gill’s first rally will see him up against some tough competition and will be the ideal opportunity for him and his team to measure their progress against some of the best drivers and teams in Australia. 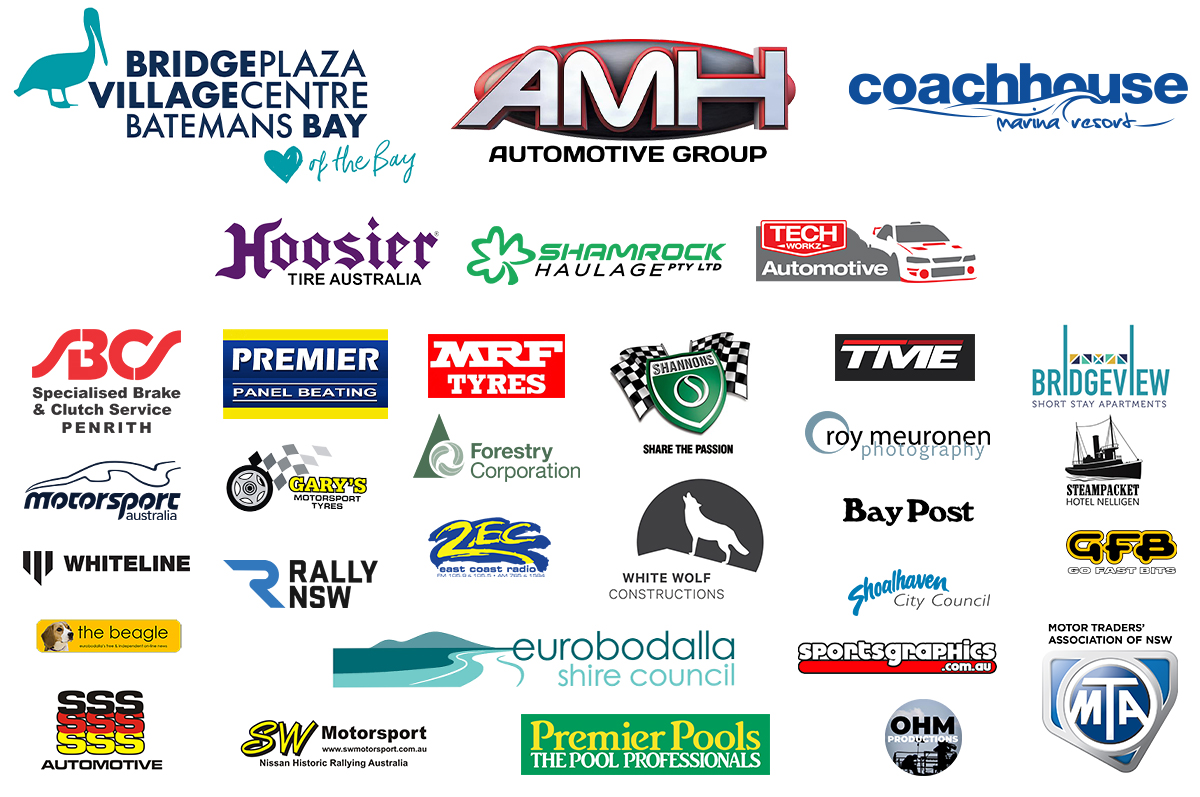