FJ55 Land Cruiser – The Ugly One 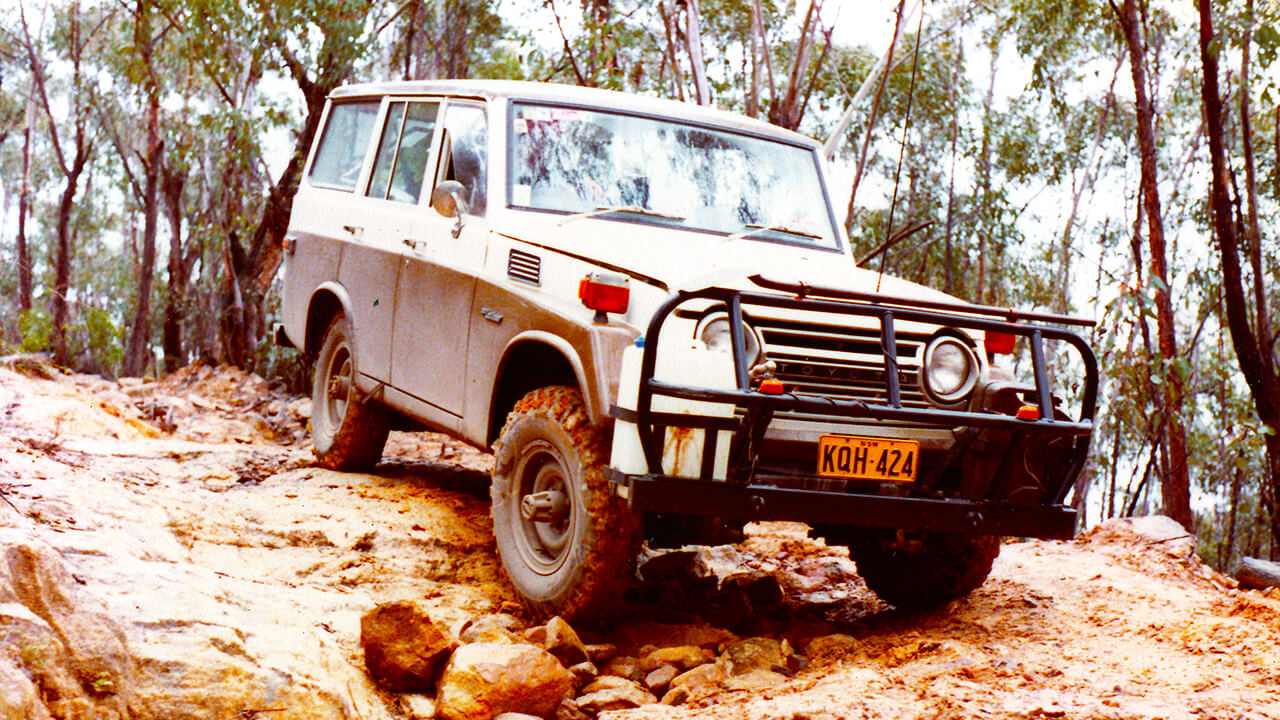 Loved and Hated. The FJ55 Land Cruiser was a 4WD that divided 4WD enthusiasts. It looks and styling was loved by some, hated by others!

Toyota’s 4WD production started way back in 1941 when the Japanese Army took a Jeep, that they had acquired during the occupation of the Philippines, and sent it back home and ordered Toyota to make something similar. Then in the 1950’s, the US Army commissioned Toyota to make 100 vehicles similar to the Jeep and the Toyota Jeep BJ was born. When Willys-Overland Motors, the makers of Jeep, decided it didn’t like its name being used, Toyota renamed it to a Land Crusier.

The BJ evolved into the FJ40 series and in 1967 Toyota introduced the FJ55 to replace the four door FJ45. Toyota called this their first ‘real’ station wagon Land Cruiser and was available as a seven-seater, something new to the market. 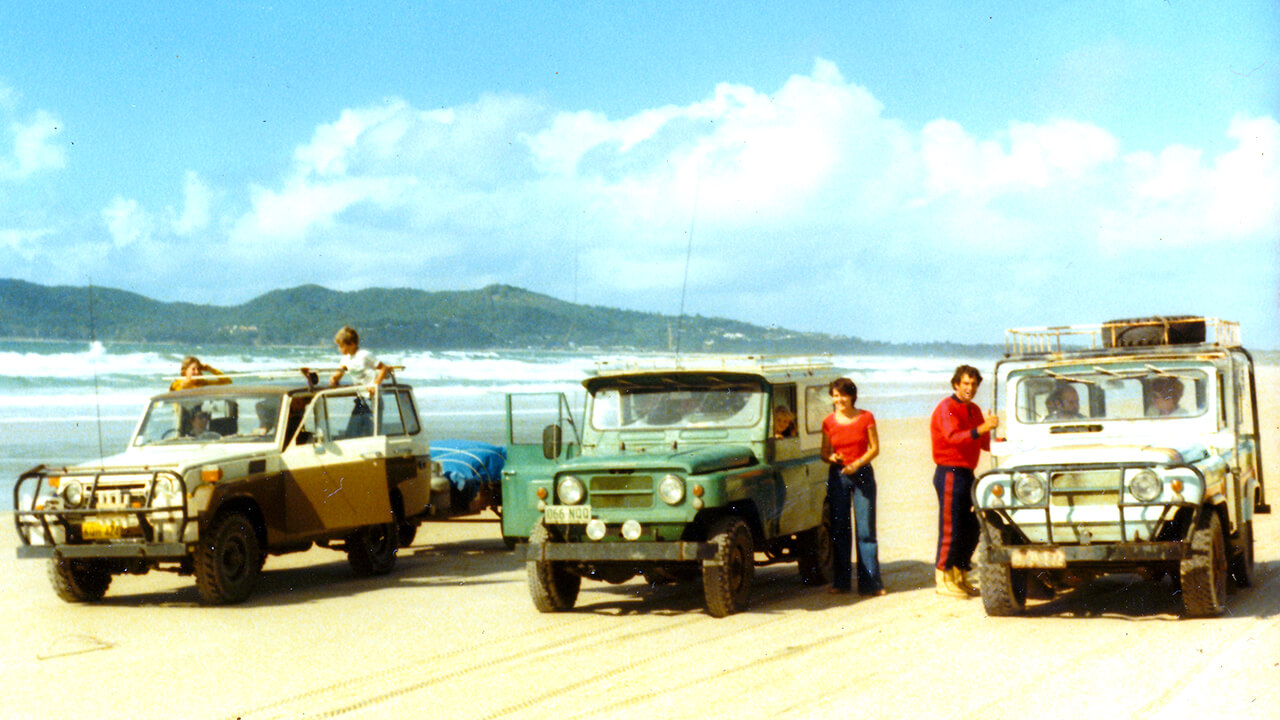 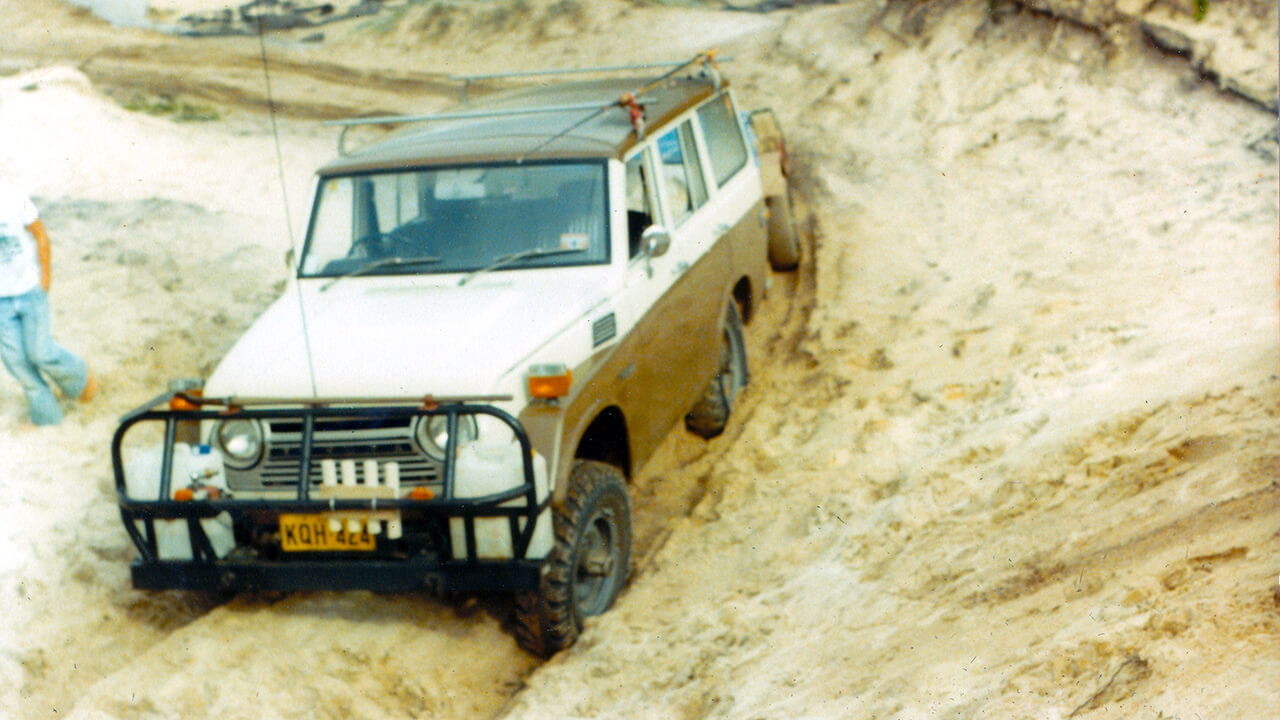 In terms of the performance, the 55 Series was a bit of a dog. It came with either a 3 speed or 4 speed manual gearbox with high and low range available. The engine put out a whopping 75kW from the 3.9 litre in-line six cylinder motor. In 1975, the 3.9 litre engine was replaced with the 4.2 litre L2F engine which upped the performance to 94kW and 272Nm of torque.

Originally the FJ55 had 4 wheel drum brakes, but with the change of engine size, Toyota changed to front discs, improving the ability to stop the 2 tonnes when you needed. One unique aspect of this 4WD was the rear tailgate which had a retractable window.

Off road, the FJ55 was quite capable. It had fairly narrow tyres as standard, so would struggle in soft sandy conditions, but otherwise this vehicle was taken to some fairly extreme locations with ease. I had the opportunity to drive one in the 80’s and it handled like a truck on road, but off road it felt stable and capable.

In 1980 Toyota replaced the 55 Series with what became the much more popular 60 Series. One interesting fact about the Land Crusier is that Toyota do extensive testing in Australia where it is one of the most popular 4WD’s sold (overall, not the 55!). The 55 Series was often called the Iron Pig and 4WD enthusiasts are still to this day divided on the looks and styling of this ancient beast.
On The Dirt2019-10-06T18:32:26+11:00October 5th, 2019|4WD Trips, Reviews|